designed by Junya Ishigami for the Serpentine Gallery London (UK)

“The Japanese architect Junya Ishigami, celebrated for his experimental structures that interpret traditional architectural conventions and reflect natural phenomena, has been selected to design the Serpentine Pavilion 2019.

Ishigami’s design takes inspiration from roofs, the most common architectural feature used around the world. The design of the 2019 Serpentine Pavilion is made by arranging slates to create a single canopy roof that appears to emerge from the ground of the surrounding park. Within, the interior of the Pavilion is an enclosed cave-like space, a refuge for contemplation. For Ishigami, the Pavilion articulates his ‘free space’ philosophy in which he seeks harmony between man-made structures and those that already exist in nature.

Describing his design, Ishigami said: ‘My design for the Pavilion plays with our perspectives of the built environment against the backdrop of a natural landscape, emphasising a natural and organic feel as though it had grown out of the lawn, resembling a hill made out of rocks. This is an attempt to supplement traditional architecture with modern methodologies and concepts, to create in this place an expanse of scenery like never seen before. Possessing the weighty presence of slate roofs seen around the world, and simultaneously appearing so light it could blow away in the breeze, the cluster of scattered rock levitates, like a billowing piece of fabric.’

Junya Ishigami (b. 1974) worked as an architect at SANAA before founding the prize-winning Junya Ishigami + Associates in 2004. Winner of the Golden Lion award at the Venice Biennale of Architecture in 2010, he was the subject of a major and critically acclaimed solo exhibition at the Fondation Cartier pour l’art contemporain in 2018 that is traveling to the Power Station of art in Shanghai later this year. He is known for designs with dream-like qualities that incorporate the natural world, such as landscapes, forests and clouds, in an architectural practice that places humankind as part of nature.

He is the nineteenth architect to accept the invitation to design a temporary Pavilion on the Serpentine Gallery’s lawn in Kensington Gardens. This pioneering commission, which began in 2000 with Zaha Hadid, has presented the first UK structures by some of the biggest names in international architecture. In recent years it has grown into a highly-anticipated showcase for emerging talent, from Frida Escobedo of Mexico to Francis Kéré of Burkina Faso and Bjarke Ingels of Denmark, whose 2016 Pavilion was the most visited architectural and design exhibition in the world.” 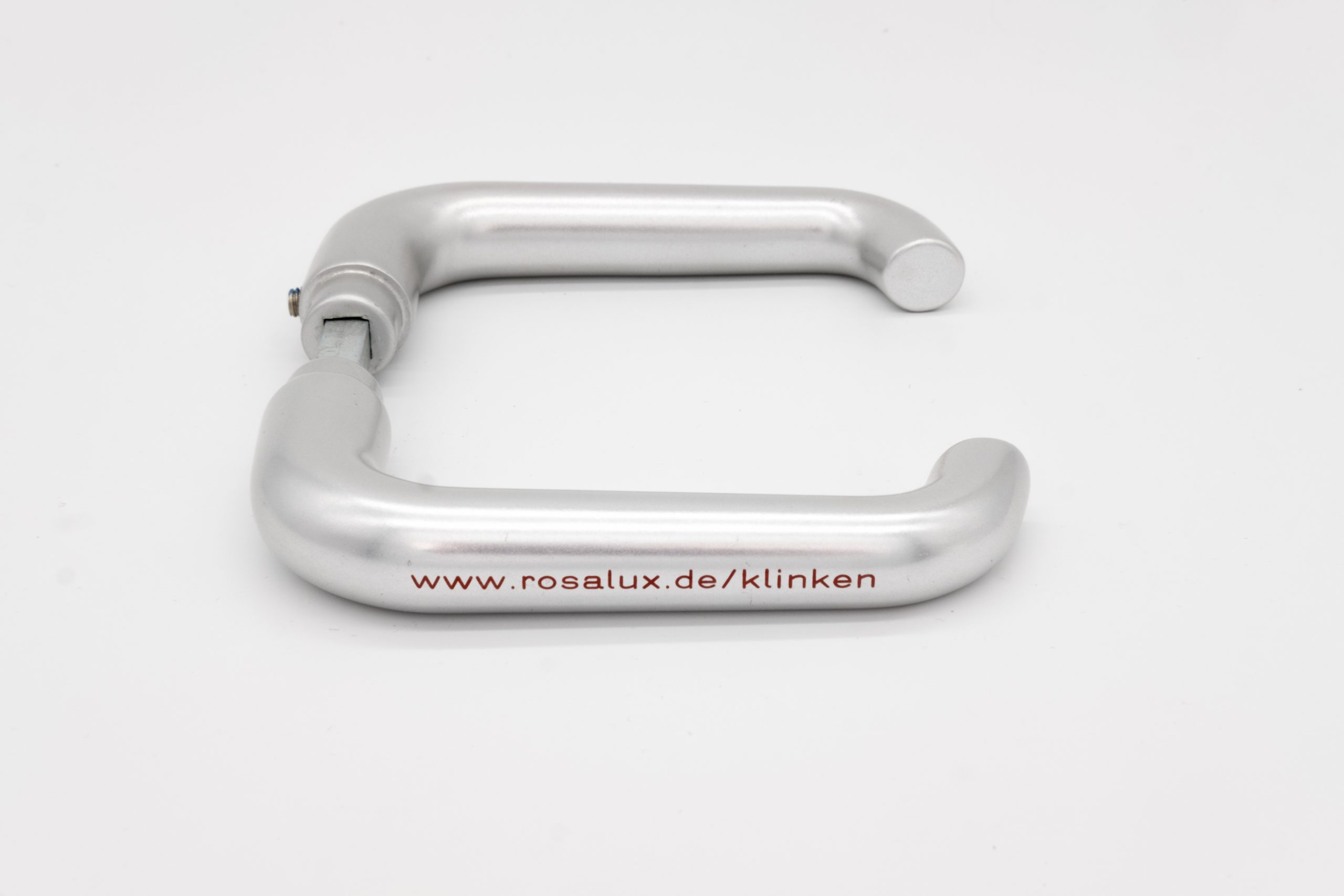 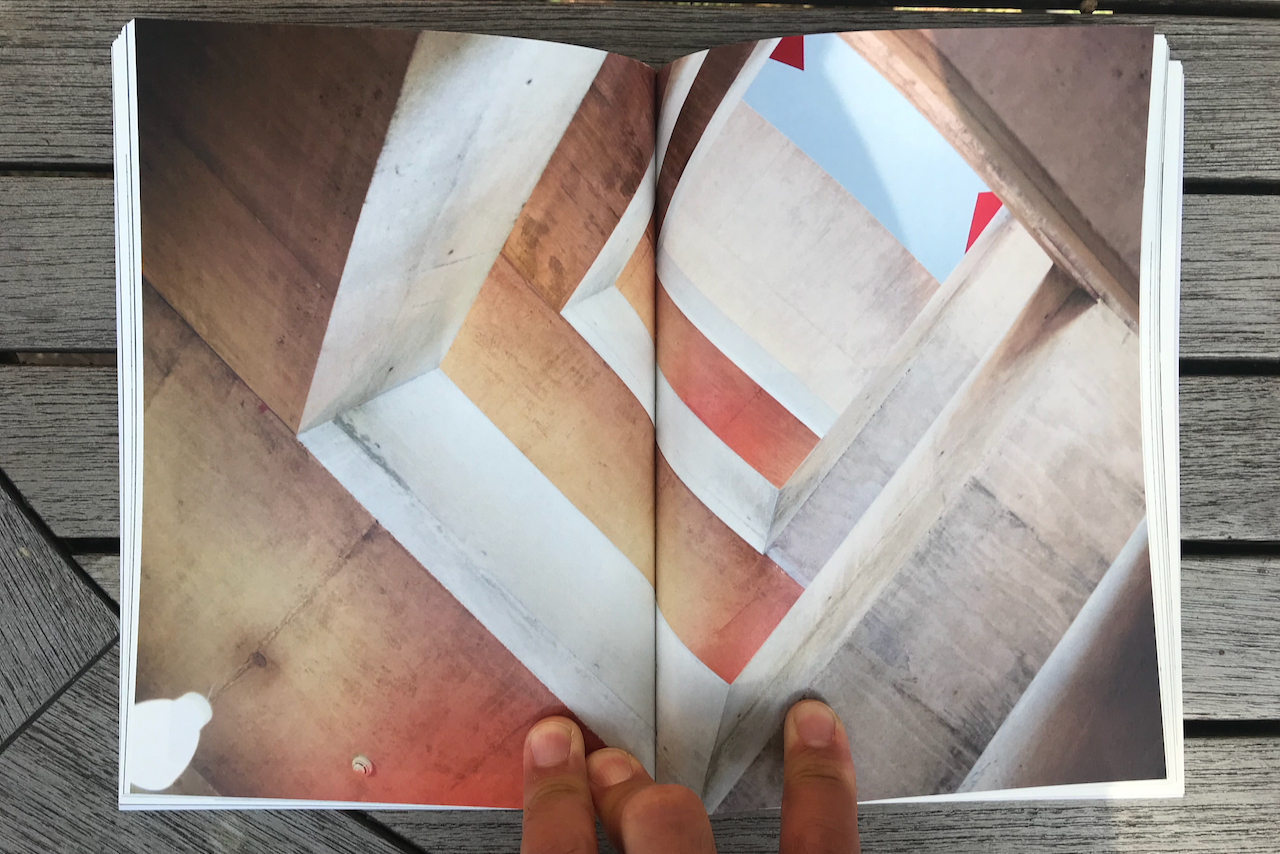 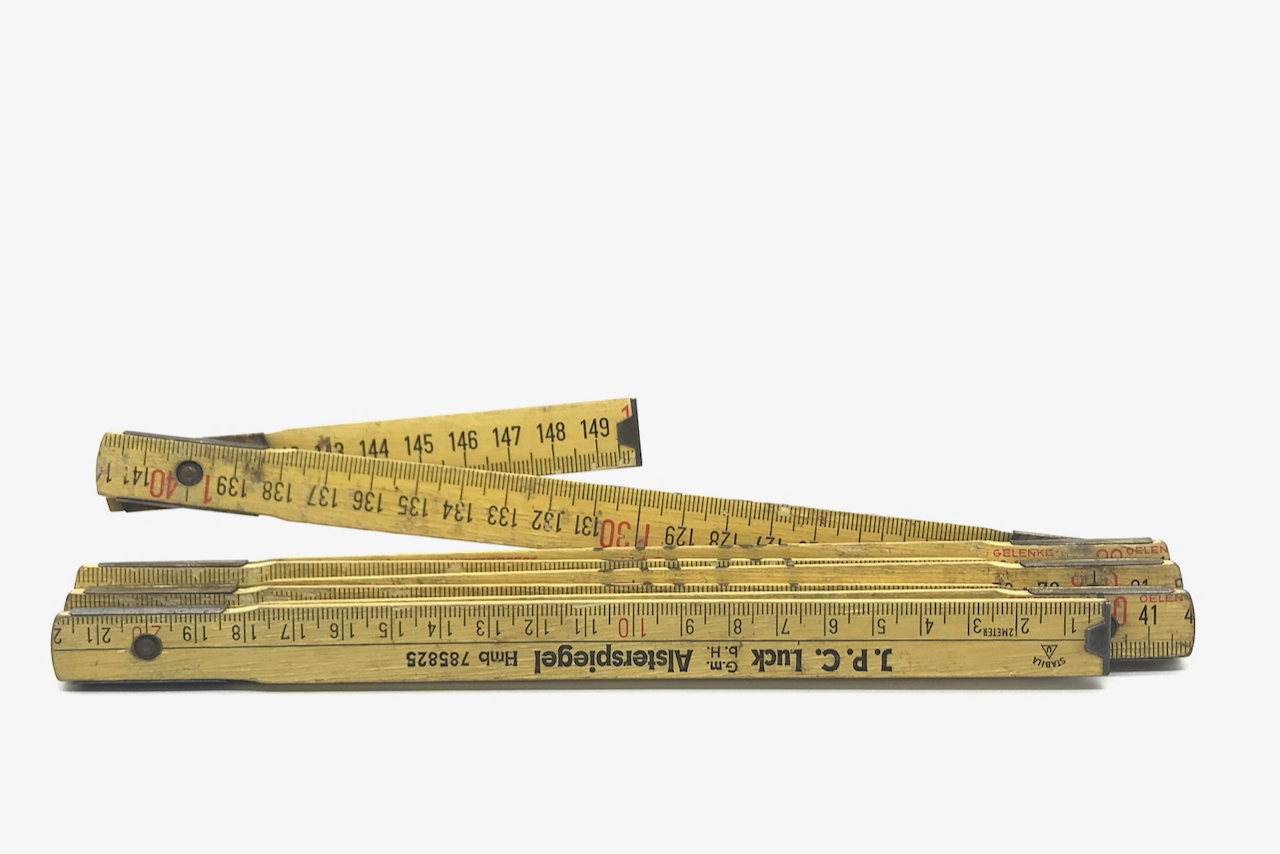